Children and adolescents in Australia are consuming sugar sweetened beverages (SSB) frequently, despite them being associated with weight gain, obesity, diabetes and tooth decay, as well as reduced intake of other important nutrients such as calcium (found in milk).

There is clear evidence that a reduction in SSBs (soft drinks, cordials and sports drinks) reduces weight gain, particularly in those who are already overweight. Substituting SSBs with water has been associated with a reduction in body mass index (BMI) in early adolescence, and increasing the consumption of water has been shown to decrease the incidence of overweight and obesity in children.

Childhood obesity is a serious public health challenge in Australia, with approximately one in four children aged 5-17 years being overweight or obese. Given adolescents are high consumers of SSBs, a significant reduction in these types of drinks and an increased consumption of water will help reduce, and prevent, overweight and obesity in this population group.

This project is determining if a behavioural intervention and chilled water stations, alone or combined, increase water consumption and effect changes in Year 7 students’ attitudes towards, and knowledge or consumption of, SSBs.

The project is being conducted with Year 7 students in approximately 24 regional schools from Hunter New England and Mid North Coast Local Health Districts (LHDs). Using a two by two factorial design, the participating schools have been randomised to receive one of the following:

Students are being surveyed throughout the project and regular water meter readings are being taken from the chilled water stations.

This project will determine the effectiveness of two different ways of encouraging young people in regional areas to drink water instead of SSBs.

The primary objective is a 15% increase in the proportion of year 7 students drinking five or more cups of water per day, with secondary outcomes including changes in students’ attitudes towards, and knowledge and consumption of, SSBs.

The research will add to the limited evidence around effective interventions to address overweight and obesity in secondary school-aged children. 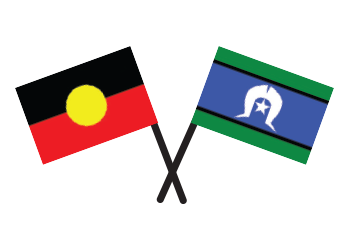